Well, it’s the 1st of October and you know what that means! It’s time to start dragging out the decorations for a certain popular holiday. I think you all know the one… 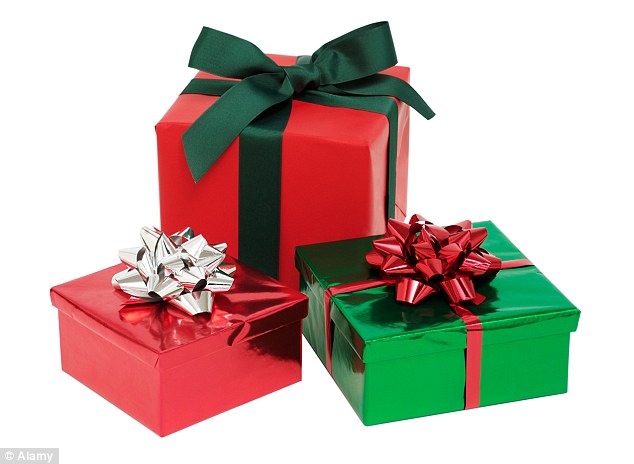 That’s right! Christmas! What, you really think being three months away is enough to stop it from spreading its oily tendrils? Oh you poor naive fool. No matter how far you run or hide, Christmas will always find you sooner or later. Honestly, this isn’t even entirely a joke, several supermarkets near my house have already started selling christmas merchandise already, in spite of it only just turning October. At this point, the holiday is increasingly feeling like the monster from the Thing, slowly assimilating each month into its mutated grasp. Speaking of… 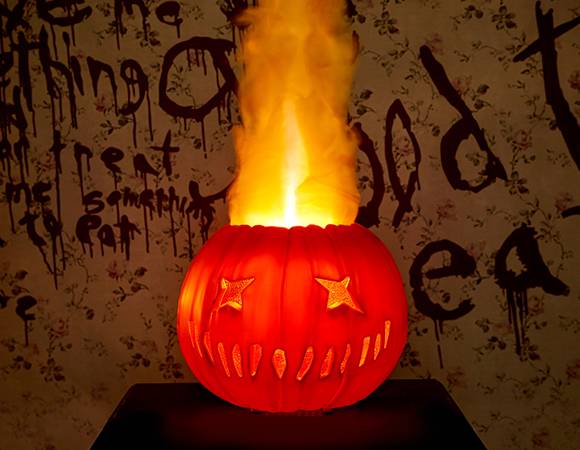 Yes, Halloween. The spooky season of scares and spirits. Where ghouls and goblins lurk around every corner, witches cackle over their cauldrons and at least one or two culturally/racially inappropriate costumes inevitably end up being worn by people who should probably know better. Who doesn’t love it?

But to celebrate this festive time of the year (before it ends being fully devoured by Christmas), I figure I’m going to do what I do best, watch some horror movies, write up my overly-detailed thoughts and then act like people care about them. Well, I say ‘celebrate’. Chances are I was probably going to do this anyway, because it’s a fun idea and my attempt to watch old movies kinda ended up getting stalled in the 1940’s.

Basically, I’ve made a huge-ass list of famous/acclaimed/interesting-looking horror movies that I’ve not actually seen yet. Each day of October, I’m going to use a random number generator to randomly pick a new horror movie from the list to watch and review. Then rinse and repeat until either October is over or real-life shit gets in the way and I forget about it. I’ve got a lot of horror movies of all sorts of different styles and genres, foreign, indie, animated, obscure, popular, modern, classic, terrifying or even downright silly. I’m pretty sure I even threw in a Scooby Doo movie or two just for the hell of it.

So with all that out of the way,, let’s get started with the first randomly selected movie of the month. And it’s a howl of a good time! …That’s right, I am not above making halloween puns in this list. You have been warned.

Premise: After a traumatising encounter with a serial killer turns fatal, a newswoman is set to a remote mountain resort to relax and unwind. However, she finds that the inhabitants of this particular resort are rather… odd and unsettling. Could there be more to them than meets the eye? What is their mysterious secret?

The answer is that they’re all werewolves. Because seriously, the movie is called The Howling. What exactly did you think was gonna happen?

Y’know, I’ve always had kind of a strange relationship with werewolf movies.

See, in theory, I’m not amazingly fond of them, or to be more accurately, I’m not very passionate about them. After all, the idea is basically just the Incredible Hulk but with bad wolf make-up, right? For me personally, Werewolf stories have always lacked that little bit extra to make them interesting, compared to other infamous famous movie monster icons. Vampire movies have the sheer variety and flexibility of the lore, zombies have the apocalyptic spectacle of watching the entire world go to shit, Mummies have the cool Egyptian magic/curse shit and so on. Werewolves just have the full-moon transformation thing and that’s every bit as likely to end up looking stupid as it does scary, depending on the quality of the make-up.

So yeah, Werewolves have always been that odd red-headed stepchild among famous movie monsters in my eyes, popular enough to be well known, but not really something I get the appeal of that much. Or at least that’s how I view them in theory. In practice… honestly… most werewolf movies I see I genuinely end up really kind of enjoying. The Wolf Man, An American Werewolf in London, Dog Soldiers, all movies I really really liked and are among my favourite horrors period. And they’re not the only ones. And yeah sure, arguments can be made that I liked those so much because those are the classics of the genre, but that’s never a guarantee for me liking a film and I really did like those movies a lot.

So, when I started off my random number generator and it ended up on this as my first horror movie of the month, I was little curious as to where it would end up. Would it prove my personal beliefs of werewolves being less interesting than their monster movie counterparts or would it once more end up being something I really really enjoyed?

Long story short, it was the latter. This movie was great fun.

Now, I will start off by admitting that the story in this is not exactly going to strike anyone as being amazingly unpredictable, A woman gets sent to a retreat where all the colonists act weird, of fucking course they’re all going to turn out to be werewolves. But I’ve always been of the opinion that a simple story told well is far more worthwhile than any amount of overcomplicated twists or turns and the story here is honestly told pretty dang well here. The characters are sympathetic, it’s fairly well paced, the mystery is slowly unfolded in an interesting manner, it never feels like it’s going on too long and even knowing as you do how it’s likely to end doesn’t stop it from being an enjoyable journey. Plus there’s some neat foreshadowing as to the surreal nature of the colony and many of the smaller details and hints in the background are cool and so on.

Now, as for the werewolves themselves, there’s more or less only one real question that’s important here, especially since this movie is pre-CGI. Is the make-up and/or practical effects good? To which the answer is… it varies. Sometimes the effects are great. A lot of the transformation scenes are enjoyably grotesque and drawn-out, including one great little sequence with a severed hand. Other times… it does look a little bit silly, especially when it’s clear they’re relying on the cheaper masks. One particular dramatic scene at the very end is kinda undercut by the fact that the werewolf effects in question make her look more like a fluffy terrier more than a deadly creature of doom. But honestly, it’s a nice kind of silly, the sort that’ll make you chuckle rather than just get annoyed or bored with the movie. And, like I said, half of the time it honestly does look really good. It’s the sort of inventive practical effects work that they just don’t really make any more and that’s honestly a shame

In conclusion, yeah, I really enjoyed this movie quite a lot. It’s not exactly going to take anyone whose familiar with werewolf tropes massively by surprise, but if you’re looking for a simple werewolf movie told well then I’d probably recommend it. Either way, it’s a great start to the season and here’s hoping it’s an indicator of the quality for the rest of these.

Was it Scary?: Not exactly terrifying, but it had a good share of creepy and grotesque moments.

Was it Silly?: …A little bit, yeah. But endearingly so.