The last of the three DC Animated movies I saw this year and pretty easily the one I preferred the most. I didn’t love it, mind, and I don’t think it was as good as the last animated Suicide Squad movie, Assault on Arkham (which I think is pretty underrated), but it was still okay, rather than terrible.

Honestly, I think the thing I liked most about it was the premise. Effectively, the Suicide Squad are sent on the behest of a terminally ill Amanda Waller to retrieve a magical card that allows the holder free passage into heaven upon death, regardless of evil deeds done in live. Now that’s really awesome premise and, considering the Squad is obviously already made up of murderers and wrongdoers who could all benefit from said card, holds a lot of room for potentially fun storytelling. And while I wouldn’t say this movie does anything overly exciting with said premise, it gets the job done.

Honestly, one of the reasons I’m so much more fond of the Suicide Squad animated movies than the live-action one is because they understand what makes the dynamics of the titular team so engaging. Specifically, that they’re all backstabbing assholes. The live-action Suicide Squad movie was far too concerned with copying the ‘quirky unlikely family dynamic’ from Guardians of the Galaxy, rather than leaning into the double-crossing gambit pileup that the animated movies go for. And needless to say the latter is both more convincing for these characters and just plain more fun.

Still, I’ll admit I’d be hard pressed to give this movie that high a praising. It’s entertaining enough, but never really hits any of the fun peaks that I felt Assault on Arkham did. The action is a bit basic and, while there are some fun character beats here and there, the team doesn’t feel nearly as well-defined and dynamic as that movie.

That said, it’s still a lot better than Batman Ninja or Gotham by Gaslight. So, guess it’s got that going for it. 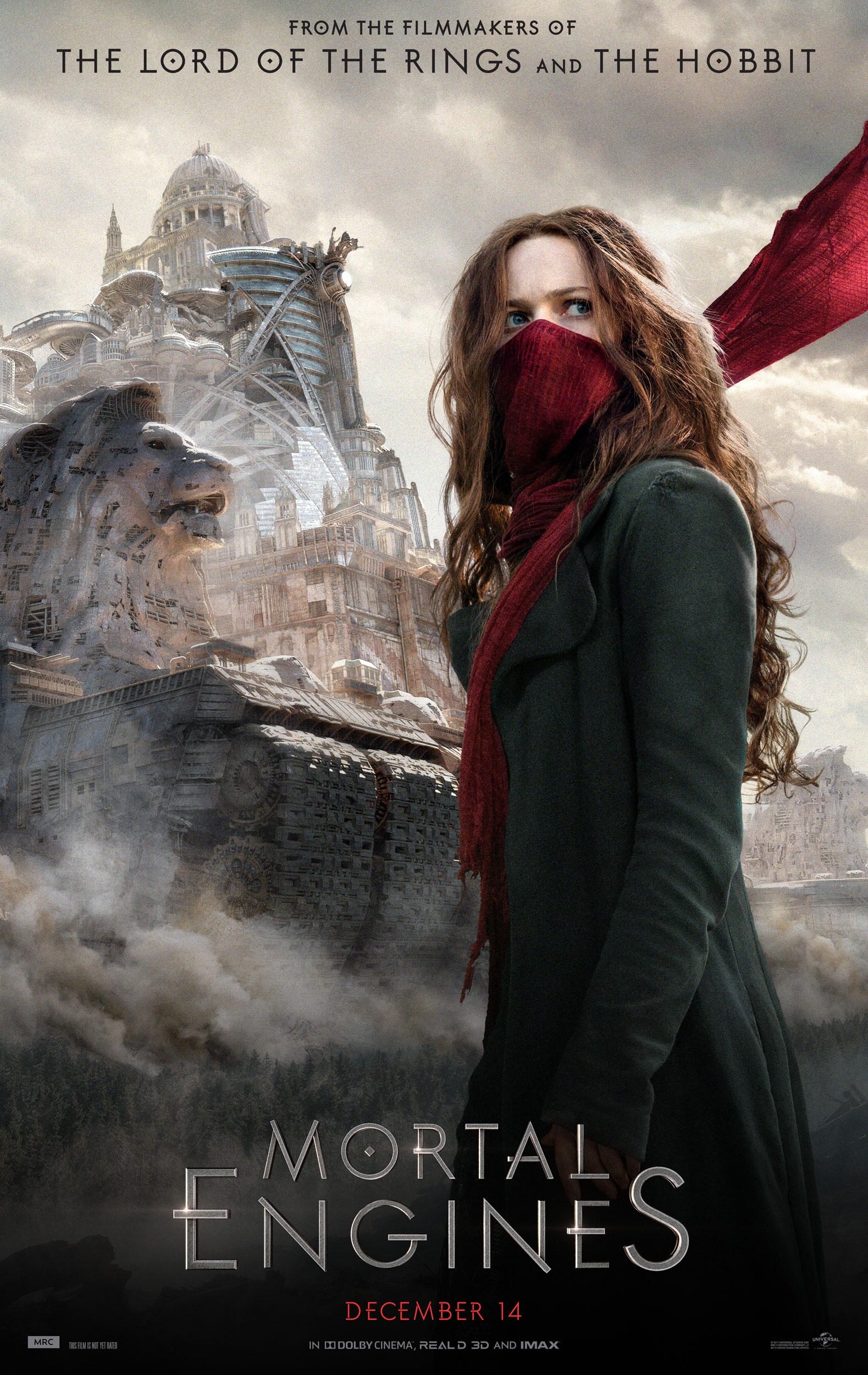 This movie feels like it came out 10 years too late to be relevant. Seriously, the original novel this was adapting was actually fairly big at the time of its initial release, at least here in the UK, so seeing the film come out now really feels like a ‘You kinda missed the relevance train’ sort of moment, much like last year’s Captain Underpants. But where last year’s Captain Underpants was surprisingly enough actually a legitimately really good movie that reminded me of everything I loved about the original children’s books growing up, this movie… wasn’t.

Now, it’s been absolutely ages since I actually read the original novel for this and thus I don’t really recall a lot of the plot details all that well. But even without that, a lot about this movie does really feel like the usual substandard blockbuster novel adaptation. It not only tries to include too many subplots from the book (leading to a first third that feels crammed with poorly-paced exposition) but also changes a lot of stuff significantly for the worse towards the final third (in particular the fate of Valentine’s daughter which, as a result of being changed, leaves her with almost nothing to do in the final act). Hence the entire thing ends up very much being a ‘worst of both worlds’ situation.

However, I also do think this movie has quite a few things going for it. Specifically, the aesthetic. I really love this sort of steampunk stuff, which I don’t think gets enough representation in modern blockbusters, and this movie delivers it in plenty. The designs of everything from the big cities to the aircraft to the tiny scuttling hamlets are all great. Plus, seeing London transformed into a giant moving steampunk city is pretty awesome and it has a lot of sweet little details tucked in here and there.

Another thing I really liked about the movie was Shrike, the badass zombie terminator who legitimately feels like he was transplanted in from a significantly better movie than this and single handedly raises the quality of almost every single scene and moment he’s in. Something about his undead-terminator-esque demeanour combined with his sheer unstoppableness and him having one of the more actual emotional moments of the movie really made him stand out in what was otherwise a meh-ish kinda blockbuster.

Still, this movie isn’t great. The first third is paced wonkily and stuffed with too much poorly-handled exposition and the final third was clearly created from scratch for the film because it barely seems to fit the rest of the movie. And I severely wasn’t impressed by the scene where the Wall denizens ‘forgive’ the Londoners who moments earlier were attempting to kill them and successfully blew up most of their fleet and wall. But this movie still has some things that make me consider it worth watching. 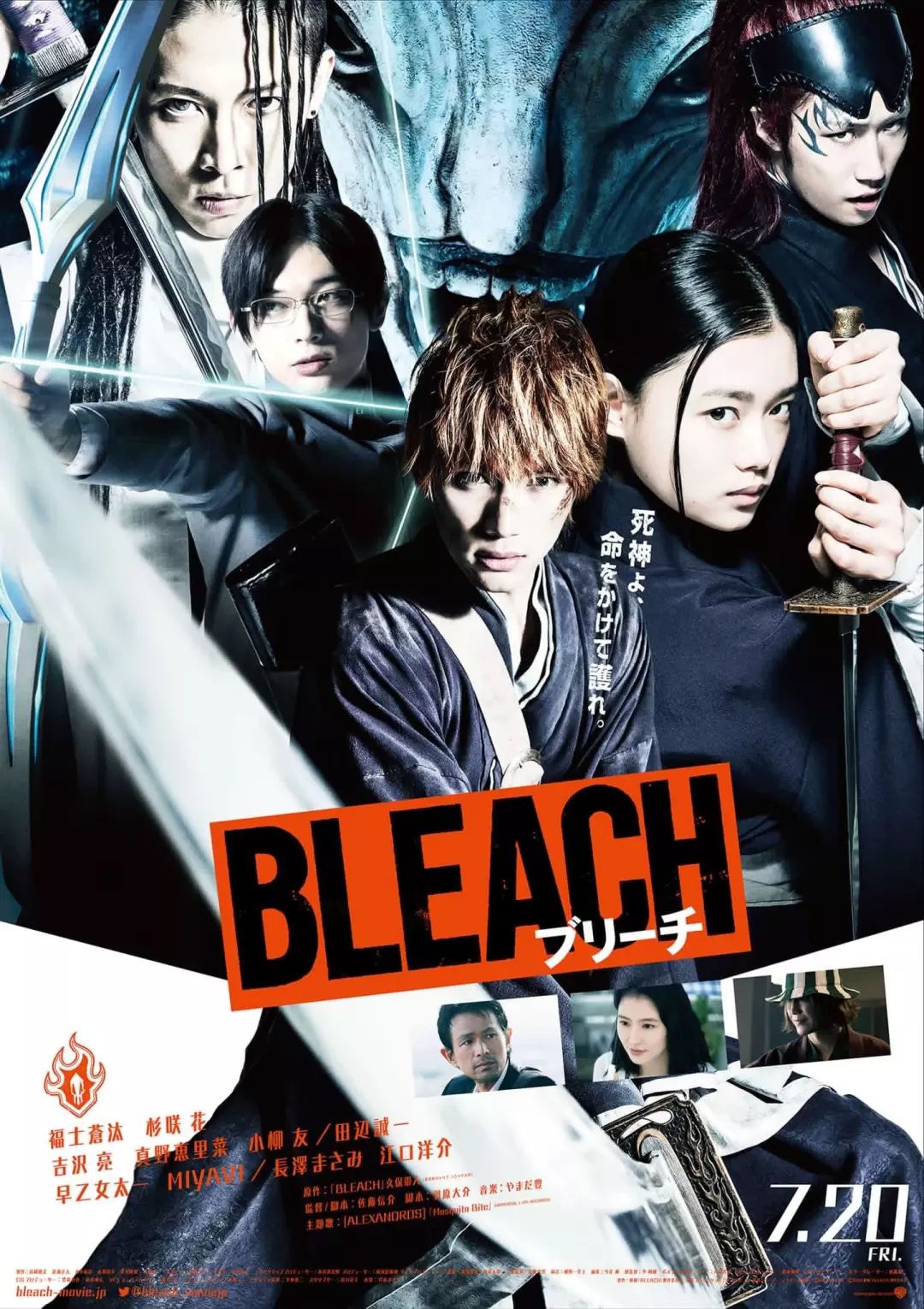 Speaking of questionably competent adaptations, I have to admit I enjoyed this adaptation of Tite Kubo’s long-running shonen action series a lot more than I was expecting. Admittedly in large part because I wasn’t expecting to enjoy it at all. Japan doesn’t have the greatest reputation when it comes to effects-heavy adaptations of blockbuster action manga. Still, this was a lot more enjoyable than I was expecting, even if it still has a lot of clear problems in adaptation.

For those unfamiliar, the original manga follows Ichigo Kurosaki, a Japanese teenager who sees dead people. After an disastrous encounter with Rukia, a soul reaper who helps ghosts move on the afterlife and destroys corrupted spirits named Hollows, Ichigo accidentally ends up inheriting her powers and taking her job as a soul reaper. Shonen action stuff ensues, including epic sword battles, superpowers and dozens and dozens of story arcs of increasingly poor quality and ridiculously drawn-out fights with zero background and bullshit powers, until the series was more or less forced to end by its publishers and Kubo had to wrap up his entire final arc in about two chapters. Also, for some reason, one of the main villains in said final arc was a giant disembodied arm.

(Seriously, did this shit ever get explained?)

Fortunately, this movie only adapts a handful of the earliest arcs, when the series was arguably at its best. And honestly, it does them fairly well? Admittedly, it does lose a lot of the quirkiness and fun of the series in translation, since the manga format compliments both the weirder stuff and the comedic overreactions a lot better, but as far as adapting difficult material went, I honestly thought this did a decent job. It focused on the most compelling and interesting story arc it could feasibly adapt, wasn’t afraid to cut out a lot of the chaff, managed to condense a decent character arc for both Ichigo and Rukia down into the running time and even actually managed to have a conclusion that worked both as a potential sequel hook (should the movie be successful) and a conclusion in its own right (should it not).

Admittedly, it’s not perfect, hence why it’s on the lower end of the list. I’m not sure how necessary some of the side characters were and the connecting story arcs was a little clunky. Plus it suffers the weakness that most foreign blockbusters of this scale do in that the CGI is… not great. And as mentioned, it really does lose a fair bit in translation.

Still, considering how little I was really expecting from this, ‘enjoyable but flawed’ is honestly not a bad conclusion. I don’t think I’d rush out in desperation for a sequel, but I’d be at interested to see one. For a while at least. Because seriously, Bleach got reeeeeally bad towards the end. 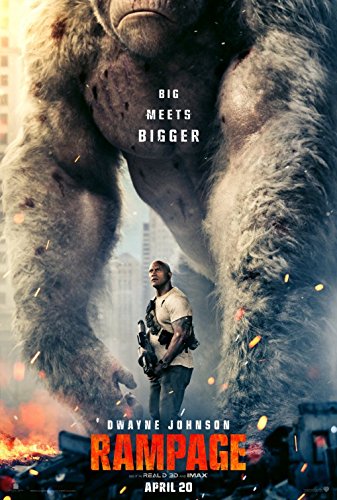