64. The House with a Clock in its Walls 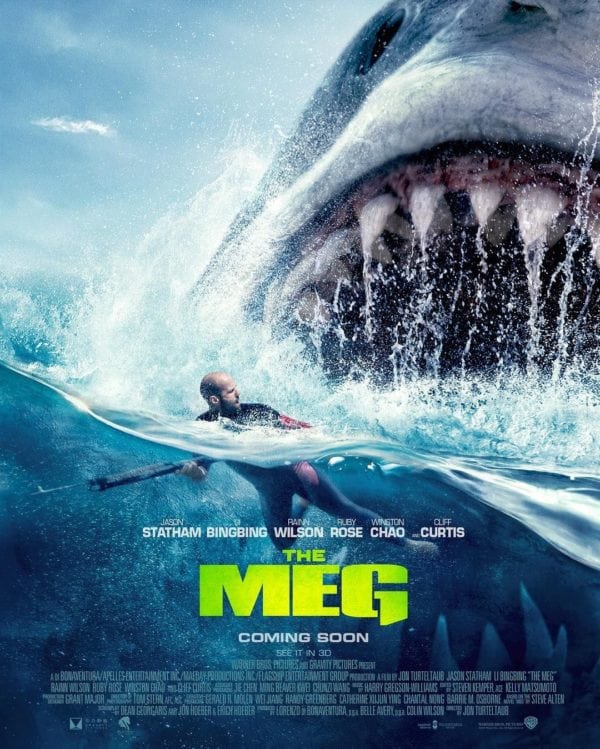 You know, I’d like to take the executive who came up with the idea of making this PG-13 and stuff them in a sack with the same guy who did the same for Venom and Once Upon a Deadpool and then feed them to sharks. I mean seriously, you’ve got Jason Statham fighting a giant killer shark and you want to keep it family friendly? What part of any of that sounded like it should be family friendly to you?!

It’s annoying too because there’s honestly quite a lot to like about this film when it leans fully into the whole shark killing thing. The Meg gets a few great kills and a fantastic introduction and the plot is fairly solid to boot. But the movie leans way too heavily into an uninteresting romance between Jason Statham and the female lead and desperate attempts to appeal to the Chinese market and not nearly enough to bloody gory giant shark attacks. I mean, does anyone even really get munched in that big scene on the packed beach? What a let down.

Still, the movie made enough to make The Meg 2 a pretty likely probability so maybe in the next film we’ll finally have a chance to get to see what we actually came for and make room for some actual hardcore R-Rated material to- Oh who am I kidding, that one’s going to be PG-13 as well, isn’t it? God damn it. 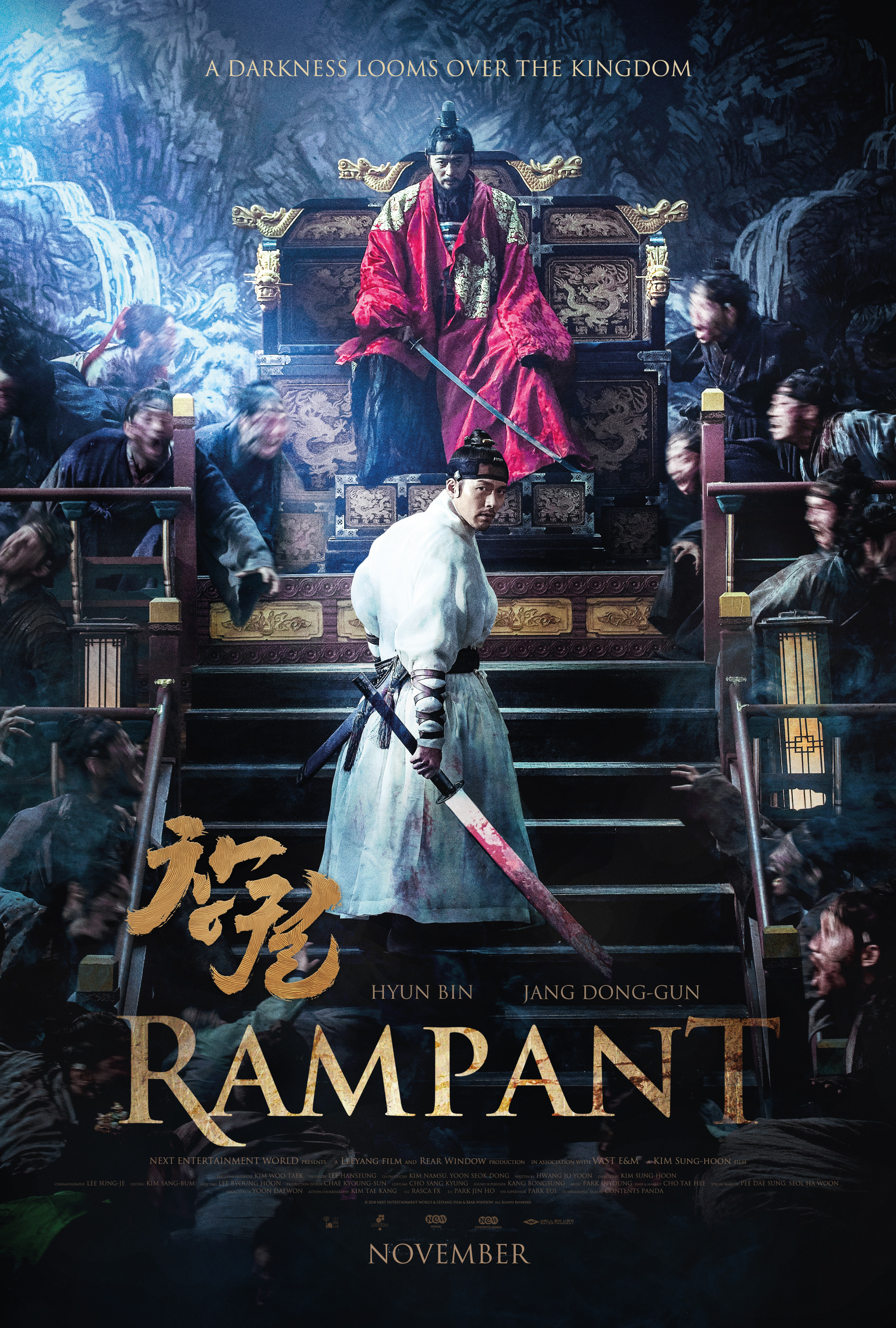 Okay, I’m not going to lie, the big major reason I chose to watch this movie is because of the premise. And can you blame me? It’s a great premise. It’s a wuxia-style, swashbuckling zombie apocalypse movie set in Medieval Korea. If that doesn’t sound at least slightly interesting then you’re dead inside (pun semi-intended).

The actual plot of the story is actually more of a Game of Thrones-esque sort of political period story. After the Crown Prince of the kingdom of Joseon (medieval Korea) commits suicide, his younger brother reluctantly returns home to seek the truth behind his brother’s death and, in the process, ends up getting caught in the middle of the courtly intrigue. Something even more complicated by the fact that there’s a freaking zombie invasion going on in the land. Sounds like a winning movie, right?

Well, yes and no.

Unfortunately, the movie itself kinda suffers a bit from the same issues as Ravenous, in that, in spite of its setting, a lot of the zombie stuff feels like it’s been done before and done better. Aside from the setting, the movie doesn’t really do anything new or interesting with the zombies other than having them act as waves of mooks for our heroes to cut down. It also doesn’t help that the actual violence is usually relatively tame and it doesn’t have the sheer frenetic style and imagery and tension of the likes of Train to Busan or some of the better wuxia movies out there.

However, I actually honestly found myself feeling fairly engaged with the actual political side of the story. Game of Thrones-ian is honestly kind of apt as there’s a lot in the way of betrayals and political plots and the like. The king manages to walk a strange compelling line of both being very sympathetic and unsympathetic at the same time and the main character’s utter irreverence and distaste for the political games makes him a very likeable protagonist. It does end up being a bit swamped by the less interesting zombie apocalypse stuff, admittedly, but there is a fair amount of good stuff there.

Overall, this wasn’t quite as good as I was hoping it to be, but It still had enough to it that I don’t regret seeing it. Not the worst zombie movie I saw this year, but not the best either.

Okay, I kinda feel I’ve gotta ask up front about this one. Did anybody actually want a Han Solo origin movie? Really? I know I didn’t and I’ve yet to run into a single person who really felt like they desperately needed this movie. In that regard, this movie’s relative floppage at the box office really didn’t come as too much of a surprise to me. But as for the movie itself… eh, it’s alright I guess.

Honestly, that’s about the best and worst I can say about it. It’s alright. The characters are alright, the story is alright, the action is alright and so on and so forth. Nothing particularly prequel bad but nothing to really inspire the imagination either. I had admittedly mixed feelings on Rogue One, but at least it had its high points and at least it felt like a story that was actually worth telling. This doesn’t. We don’t get any massive new insights into Han Solo’s character that I felt we really couldn’t have done without. He’s just a naive kid who gets kinda-sorta (?) backstabbed by his love interest and that’s about it.

Honestly, while I’m not necessarily convinced that Lord/Miller’s version would’ve been a masterpiece (although they have pretty damn good track record) at least that version feels like it would’ve been interesting, whether it was bad or good. This just… isn’t. It’s not good enough to standout in the series, but it’s not bad enough to stand out either like the prequels. It’s just there. It’s just alright, I guess.

(Side note 2: Please for the love of God do not start arguing about The Last Jedi here.)